I’m spending this summer performing at two festivals: one past and one currently happening.

This year is my first time performing a run at the Edinburgh Festival Fringe!

I’m playing fiddle and singing in a play called Tess, which is a feminist adaptation of Thomas Hardy’s Tess of the d’Urbervilles. It’s running 2nd-10th and 12th-17th August at 10:40pm at the Fleming Theatre at Surgeon’s Hall.

The three actors are phenomenal. It is honestly such a treat to watch them perform every night for 2 weeks straight. Last night I got so engrossed in their acting that I almost forgot to play when I was meant to! I highly recommend this show. Director and writer Elske Waite has done a fantastic job of adapting Hardy’s classic novel to give Tess more of a voice and to show that a female protagonist doesn’t need a male character to save her; Tess’s sister and mother also play important roles in this adaptation. Prior to Tess, I had great fun performing at Festival Boult-aux-Bois et Cordes in NE France. Every year, the town of Boult-aux-Bois increases its population by about 150% as it hosts about 70 musicians for a 10-day festival of orchestral music, chamber music and traditional music.

I had three main roles at the festival:

In between the rehearsals and concerts, I had fun teaching some strathspeys to the French musicians (including my anti-Brexit protest tune ‘Revoke Article 50‘!), trying out the clarsach for the first time (!), and busking in a nearby town with the other traditional musicians.

Merci beaucoup to the village’s residents who welcomed us all with open arms, to the kindest mayor in France who hosted me and Justyna for the week in his home, and to the festival’s hardworking volunteers who cooked the most amazing vegan food I’ve ever had in France. 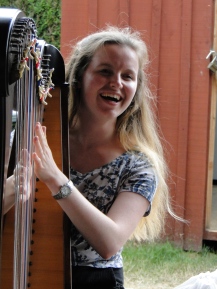 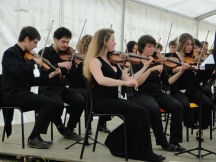 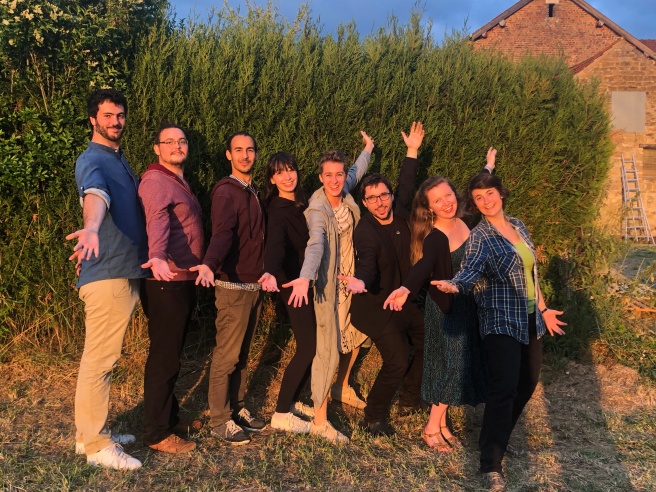 I’m very excited to announce that in less than two weeks I will be travelling to Nova Scotia, Canada to study on exchange for one term at Cape Breton University! I’m looking forward to gaining a greater insight into the Gaelic culture in Nova Scotia and how this relates to Gaelic culture in Scotland over the past 250 years. I will learn a lot from being immersed in the phenomenal traditional music scene on Cape Breton Island.

Please let me know if you have been to Nova Scotia and have any recommendations! I’m on the look-out for good sessions and dances… 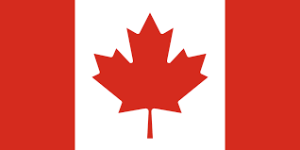 Thank you very much for reading! Next post will probably be from Canada!

Most recent performance: A Reawakened Monument of Antiquity